In June of 1994, Albert Fuller and I attended England’s Aldeburgh Festival to hear Pedja Muzijevic play “Pictures at an Exhibition.” 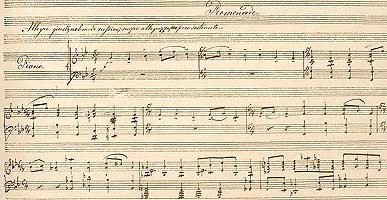 Prokofiev returned to the USSR in 1936 and shortly thereafter began work on a violin sonata that would take him eight years to complete. It was premiered by David Oistrakh with whom Prokofiev collaborated to ensure the virtuosic demands of the solo part suited the violin. 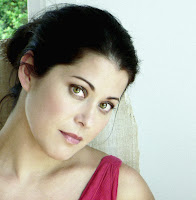 To perform Rachmaninov’s lush art songs, Helicon welcomes the award-winning soprano, Lauren Skuce, whose singing was recently praised in The New York Times as “bright and agile, becoming brilliantly liquid and sexy in the high register.”