Though Mozart, Haydn, and Beethoven stand at the center of the Classical music canon, it is still rare to hear their music on the kind of instruments they knew. 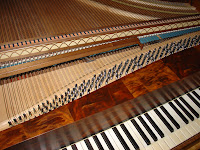 The fortepiano, one of Europe’s great pre-electronic technological achievements, rapidly evolved from the late 1700s through the 19th Century. Composers were protagonists this process, writing music that fully marshaled the capacities of each new model. For this concert, Pedja Muzijevic will play a fortepiano based on those of the 1790s, ideally suited to this music.

Written within a decade of each other, the three works on this program reveal the shared musical influences of the greatest Classical composers.

When I contacted Myron Lutzke about this concert, he remarked that “these pieces are all old friends.” 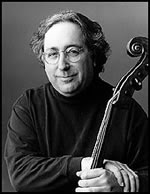 Could there be better company in which to open our 23rd Season?